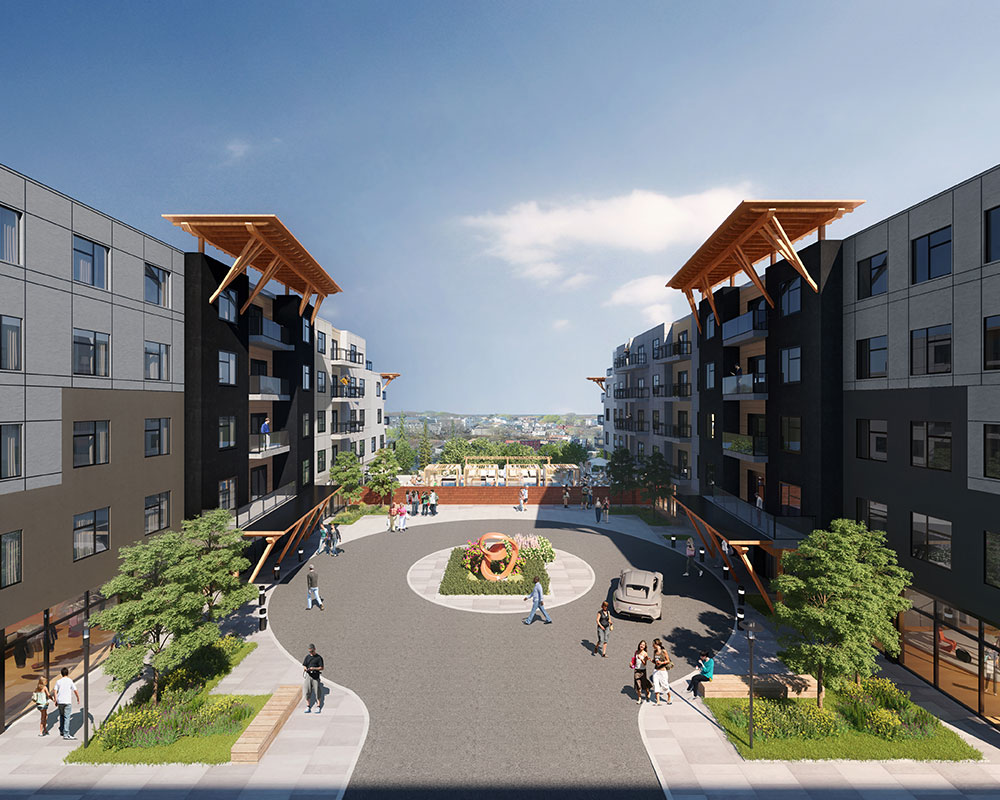 Plans for a 290 unit residential and commercial development on the Merrimack River in Bradford will require conditions to protect two endangered sturgeon species.

The Haverhill Conservation Commission officially hears the notice of intent from the Procopio companies this Thursday – the first meeting since the state’s Fisheries and Wildlife Division said the former Ornsteen factory site Heel borders areas that are habitat for Atlantic Sturgeon and Shortnose Sturgeon. Last Friday, Deputy Director of Fisheries and Wildlife Everose Schlüter wrote that in addition to being listed under the Massachusetts Endangered Species Act and the Wetland Protection Act, the fish are also listed as endangered and threatened under the federal Endangered Species Act of 1973.

“The Merrimack River is an important habitat for Atlantic Sturgeon and Shortnose Sturgeon for foraging, reproduction, migration and wintering. These species are… born in freshwater from eggs and then live in their birth river, ”Schlüter wrote.

The State also requests more information on public access plans to the river, in particular the alternative modification and leveling of the banks, alternative means of access such as prefabricated wooden or metal stairs to a system floating dock instead of a graded trail system and features. protective “conservation ways” and management of invasive species and vegetation.

Haverhill Conservation Commission Vice President and Community Liaison Officer Ralph T. Basiliere said: “There are no surprises in the letter. MassWildlife and the Commission demand that all parties wishing to perform work within our jurisdiction meet equal and accurate standards. He added, “We look forward to seeing Procopio solutions to MassWildlife’s issues. “

Haverhill City Council voted 8 to 1 to approve a special permit for what will become known as “The Beck” in May. The approval came after the developer showed plans for a nearly $ 2 million realignment and signage of adjacent streets. The complex consists of two five-story buildings and a 3.2-acre public park adjacent to the Comeau Bridge. It will also include land now occupied by Skateland and an abandoned gas station.