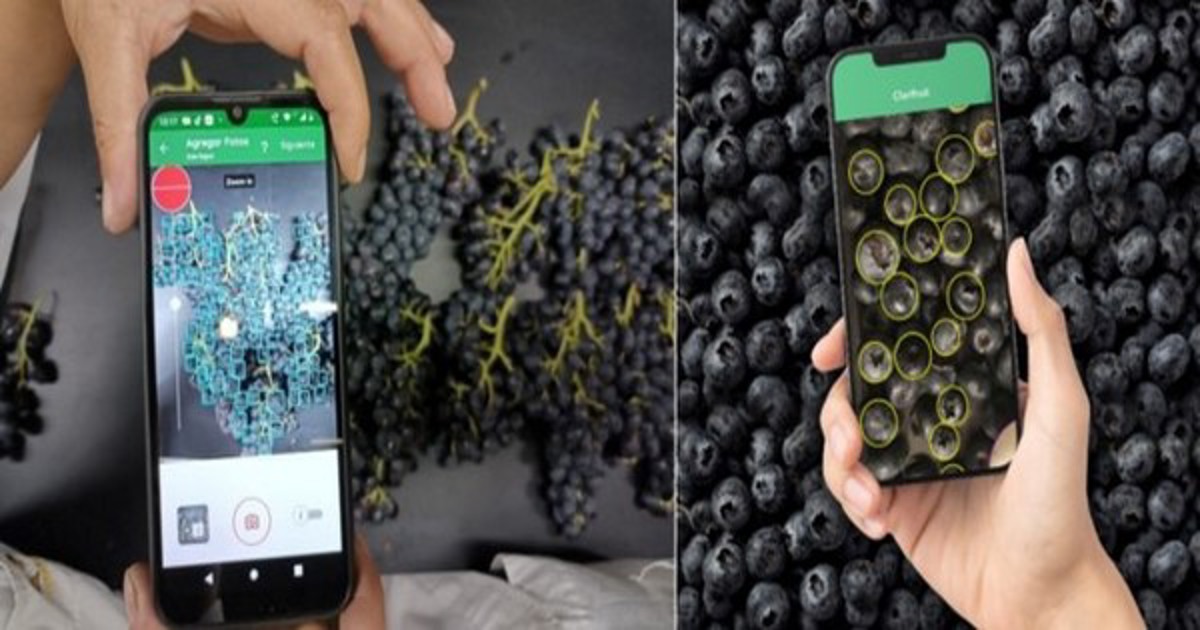 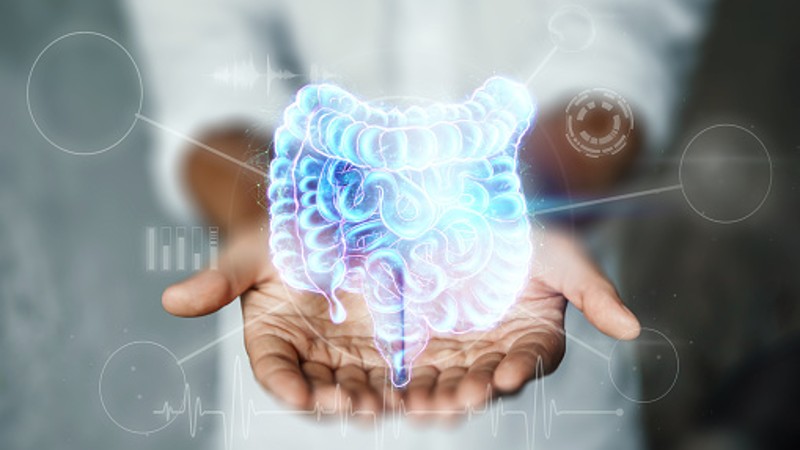 When Rep. Tulsi Gabbard (formerly D-HI) announced on Twitter on Tuesday that she was leaving the Democratic Party, she was met with an outpouring of “Goodbye Feliciasand other more printable monikers of party supporters who won’t miss it. Despite its unintended hilarity, Gabbard’s acrimonious and public departure from the party is yet another reminder that Democrats must exercise a modicum of quality control for their next contested presidential nomination.

The 2019-20 Democratic primary debates might have been fun at the time for liberals desperate to breathe from the Trump administration’s perpetual debasement machine, but they’ve aged into a complete disaster for the party. Terrified by complaints from the party’s left flank that the rules would be exclusive, Democratic National Committee Chairman Tom Perez set the bar far too low to enter the first presidential debates. From the crowd, it looked like anyone could qualify.

And by anyone, I mean somebody. A crackpot lifestyle guru, a Silicon Valley dingbat with no significant history with the party, an obscure former congressman whose name was probably 10% recognized in his own district, two boring billionaires with no constituency whatsoever, and can -to be the worst of the lot…Gabbard herself. Gabbard sported the look of someone who would leave the party in no time. His entire appeal was drawn from his prominent endorsement of Sen. Bernie Sanders (D-Vt.) in his 2016 bid for the nomination against Hillary Clinton.

None of these smooth gadflies have been within a light year of winning a primary or caucus, let alone winning the nomination. But several of them have done incalculable damage to the Democratic Party and its brand. Just the sight of crazy Marianne Williamson on stage with the governors, senators and the former vice president was a completely unnecessary embarrassment. Andrew Yang, the former Universal Basic Income mastermind, dropped out of the race in January 2020, ran unsuccessfully and absurdly to be Mayor of New York, then left the fold altogether to start the Forward Party with the former New Jersey Republican. Governor Christine Whitman.

Tom Steyer and Michael Bloomberg, the plutocrats, set fire to more than a billion dollars of their own money by unsuccessfully chasing fame for a presidential nomination. It’s money that could have been funneled into party building, getting the vote and other crucial activities in what turned out to be a close race with former President Donald Trump.

And now there’s Gabbard, whose one memorable campaign moment was a lame and misleading attack on Kamala Harris’ record as a prosecutor. Unlike Bloomberg’s gruesome dismemberment by Senator Elizabeth Warren, Gabbard barely landed the punch and then disappeared from the radar of most sane people. Harris, of course, is now the vice president.

Gabbard’s weird ad, in which she assailed Democrats as “an elite cabal of warmongers driven by a cowardly awakening” is clearly a stepping stone to a long career in right-wing media. For the rest of her life, she’ll be hailed as “the former Democratic presidential candidate” who turned right-wing, and she’ll cash easy checks to step up and play the role of the anti-woke anti-imperialist. Oh look, she right away arose on the Tucker Carlson show last night. What a surprise.

This is the party leadership. The Democratic Party does not need to invite every interested person on the street to participate in their nominating processes. It is the most important decision the party makes, every four years, and party elites treat it like ice cream. Anyone who hits 1% in three polls could crash the first debate and become indelibly associated with one of America’s two gigantic political parties, the one that currently has the unenviable task of thwarting an authoritarian takeover of American democracy.

Which is why there are currently a handful of crackpots galloping across the country with party imprimatur, making everyone look bad. Democrats need to learn from this debacle and at least make it significantly harder to participate in presidential debates. Higher qualifying thresholds are one of the only mechanisms the party has to exercise control over who can represent the Democratic Party.

Allowing such absurd people to take to the stage did nothing to heal the wounds of the bitter nominating contest of 2016. It didn’t net them a single vote. And if the Democrats want this to be the latest bizarre blowout in their set of presidents who will never be presidents from 2020 onwards, they need to make sure they never allow crooks into the big tent again.

David Faris is an associate professor of political science at Roosevelt University and author of It’s time to fight dirty: How can Democrats build a sustainable majority in American politics?. His writings have appeared in The week, The Washington Post, The New Republic, Washington Monthly and more. You can find him on Twitter @davidmfaris.

The opinions expressed in this article are those of the author. 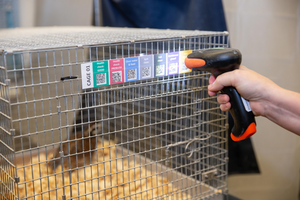